Babel 7.4 changed things up a bit with how the polyfills work. A short overview on everything you need to know to get started. 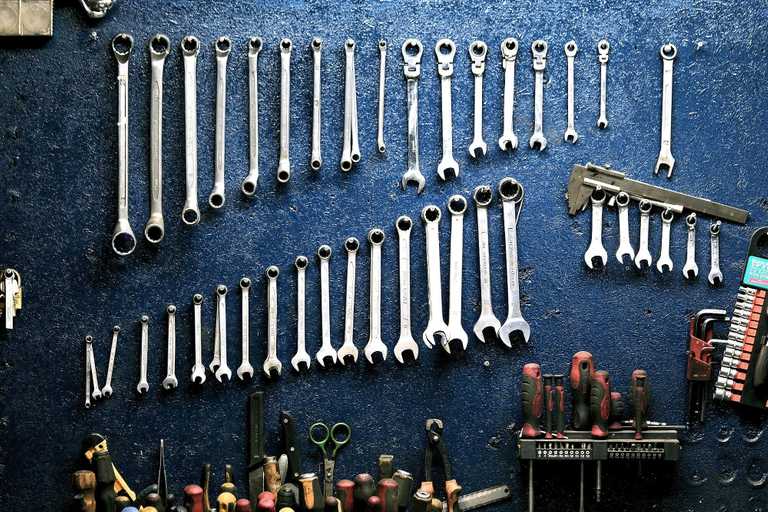 In a previous post I talked about what Babel is, how to set it up with Webpack and what it can do. Since the release of Babel 7.4 there are some breaking changes to the way the polyfilling works. Let’s have a look.

For starters, update the following packages:

Make sure they are all at least version 7.4.

As we learned in the Working with babel 7 and Wepack - post, @babel/preset-env takes care of what transforms should be applied and @babel/polyfill provides polyfills to make sure all browsers you defined in your browserlist are supported.

All those polyfills that were provided in @babel/polyfill were provided by a package called core-js, maintained by Denis Pushkarev.

Babel 7.4 uses the newest version of this package, core-js@3, which is incompatible with the previous version (core-js@2), so we will have to make some changes to our config.

So in order to get your setup working with Babel 7.4 there are some things you have to adjust

If you were importing @babel/polyfill directly in to your files, you should update them with the core-js package. Change

The core-js/stable point to the stable version of your currently installed core-js-package, be it version 2 or version 3. regenerator-runtime/runtime is for when you are transforming generators.

Now you should be able to use Babel as you did before.

The 7.4 release came with a lot of updates. If you want to dive deeper into this, make sure to check out their official release post. 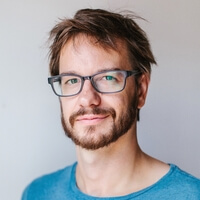 Hi, I'm Jan D'Hollander.
Frontend Developer with a soft spot for Craft CMS. Want get in touch? Contact me on Twitter.